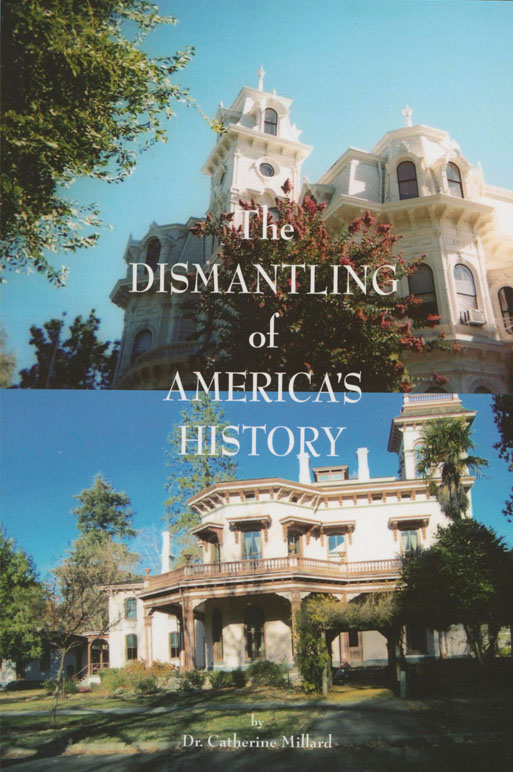 The Dismantling of America’s History

“70 STATE PARKS TO SHUT.  HISTORICAL CAPITAL MANSIONS FACE CLOSURE IN 2012!”  So read front page news headlines in 2011, shocking Americans nationwide.  The legacy and enduring impact of these valuable historic landmarks, and their immeasurable contribution to the social, cultural and educational development of the entire country is at stake.

To dismantle and erase these historic landmarks, some of which contain evidence of America’s rich Christian heritage and history, would be akin to removing the nation’s unique significance and contributions from her own people, as well as effacing her identity in the eyes of the world.  This book captures in depth, the historic treasure-trove at stake.