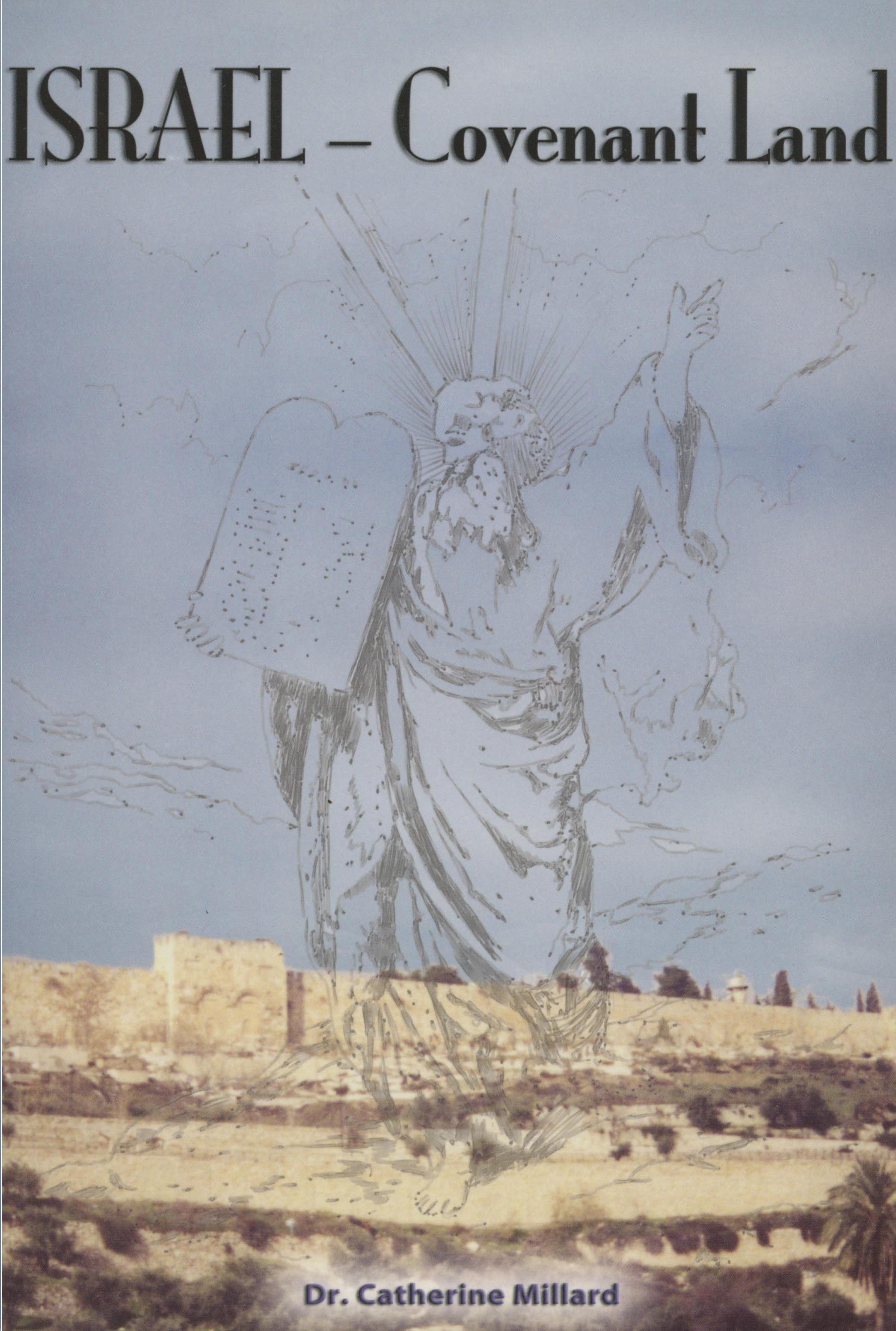 The Bible is the history book of Israel. The author traces God’s covenant promises to Israel, giving credence to the permanency of “The Ancient Home of the People of the Bible.” The book contains reproductions of over twenty rare and ancient maps, over a hundred magnificent illustrations, and recent archaeological discoveries validating Old and New Testament prophecies. The original historic research was accomplished both on site in Israel, and at the Library of Congress of the United States.

A favorite both in the United States and Israel, this book includes: