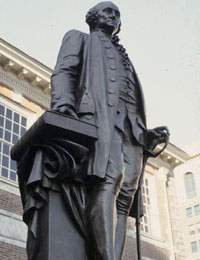 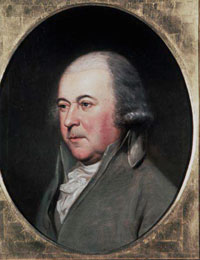 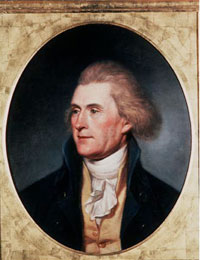 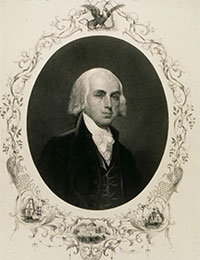 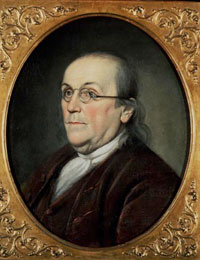 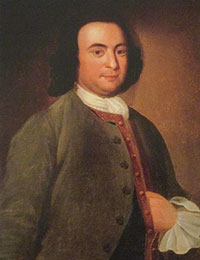 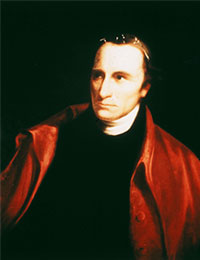 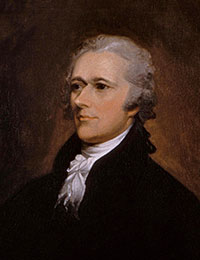 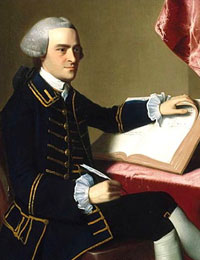 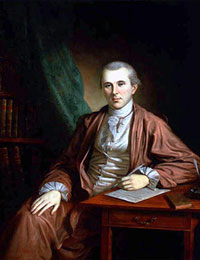 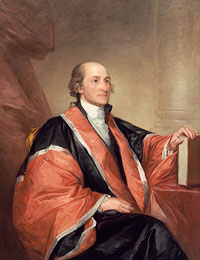 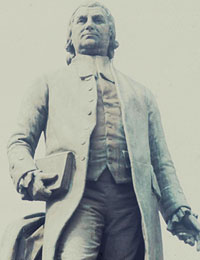 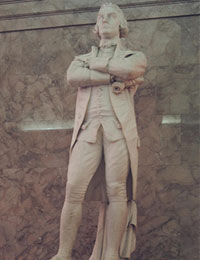 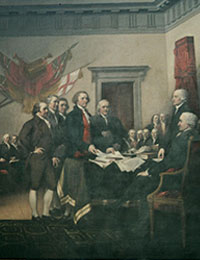 Signing of Declaration of Independence
by John Trumbull 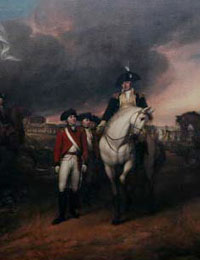 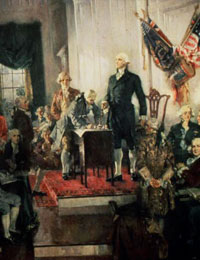 Signing of the U.S. Constitution
by Howard Chandler Christy 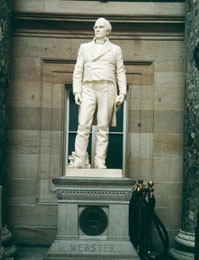 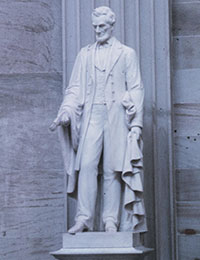 Historic Truthopedia is a result of twenty-seven years’ research and scholarship at the Library of Congress Rare Book, and Manuscript Divisions, the International Law Library, the National Archives, and the Office of the Architect of the Capitol – consulting original documents, papers, writings, addresses and proclamations of America’s history, removed from public view. Dr. Richard C. Halverson, Chaplain, United States Senate wrote of this research – “It depicts the alarming reality of the methods employed in the Rewriting of America’s History.”

Communist officials have long understood the need to reach the youth of a nation in order to bring about a social revolution. This is done through the rewriting of textbook curricula, focusing particularly upon history, in order to redirect impressionable young minds. In Hitler’s Germany it was Jugend (Youth Government Organization); in Romania, Uniunea Tineretului Comunist (Communist Youth League), in Hungary, Kommunista Isjusagi Szovetseg (Hungarian Association of Communist Youth). The results were identical – millions who embrace a false ideology.

Today in the United States, there has been a subtle, but carefully-orchestrated attempt to gain control of the minds of youth, and particularly to teach them a revisionary, anti-Christian history of America, devoid of its true identity. This is evidenced by Accuracy vs. Revisionism in Historic Truthopedia, of which prime source documentation, with its notated bibliography, forms an integral part.

Revisionism has happened through the rewriting and/or reinterpretation of America’s historical records. In some cases, changes are subtle, and in others, blatant. It is done through the removal of significant historic pieces that do not support the current media bias. It has even been done architecturally, through the physical removal of valuable stained-glass windows in a historic national church. And it is also done through emphasis and de-emphasis of historical periods according to what fits a mode. A nationwide phenomenon has occurred, whereby there has been an erosion of the rich, heroic founding period of the American Republic, from whence her liberties originate.