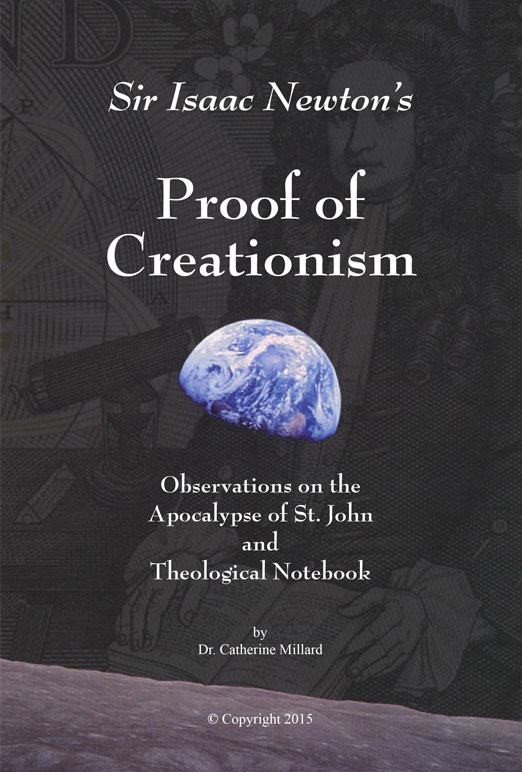 Sir Isaac Newton (1642-1727) was a genius in the realm of Science. His discoveries of the System of the Universe; the Law of Gravity; Mathematical Principals of Natural Philosophy; a New Calculus; Opticks – a Treaties of Light; and the Reflecting Telescope, among many others, revolutionized the world.

Certain 21st century professors of science claim that “Science and Creationism are incompatible,” and that, “the Bible is obsolete.” Scientific principles today, however, are understood largely due to the discoveries of Sir Isaac Newton – the world’s greatest Scientist, who himself concluded that “A Supernatural Being,” “A Creator,” “a Very First Cause,” fashioned and maintains the System of the world, without whose “Divine Arm to impress it,” the Universe could not function.

Newton’s response, (in four letters) to Rev. Dr. Bentley’s request that he provide evidence of a Creator having created the Universe, includes the statement that, “the growth of new Systems (of the world) out of old ones, without the mediation of a Divine Power, seems to me apparently absurd.” His Observations on the Apocalypse of St. John the Evangelist in relation to Daniel’s prophecies of the Messiah and the End Times are insightful and profound. His Theological Notebook discloses an adherence to, and acknowledgment of God the Father, God the Son and God the Holy Spirit.  A true Scientist, Isaac Newton proved that Science and the Bible are totally compatible.